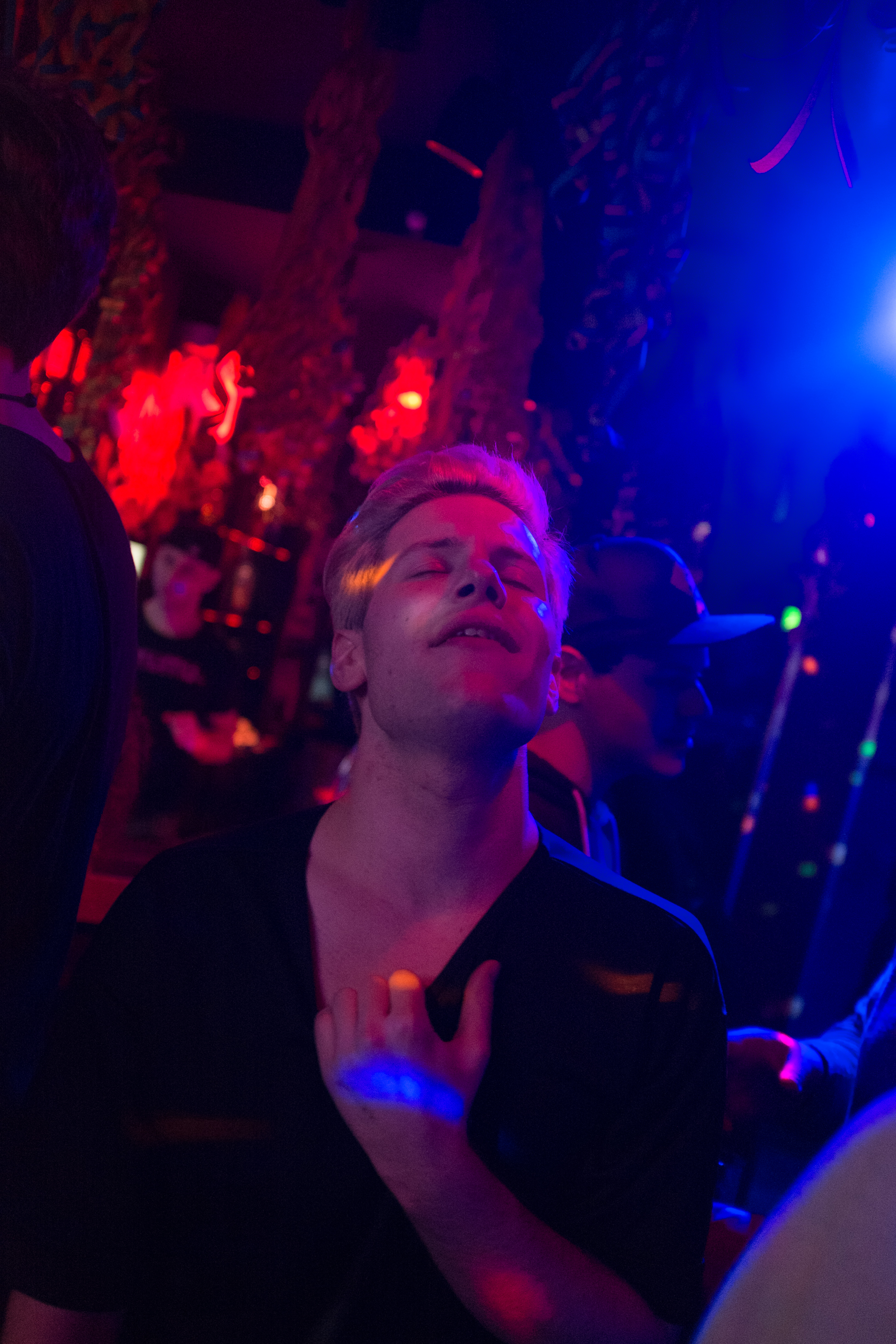 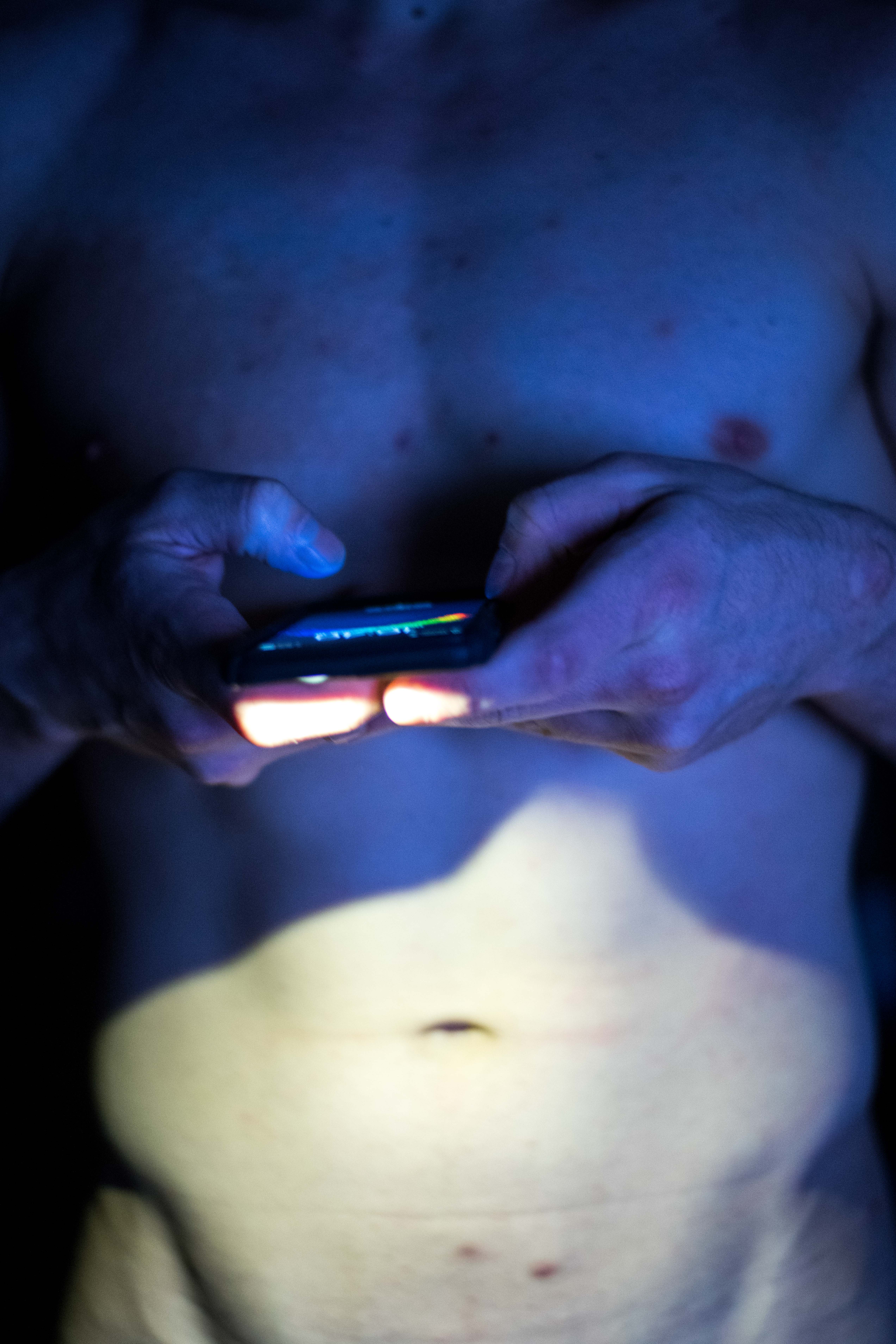 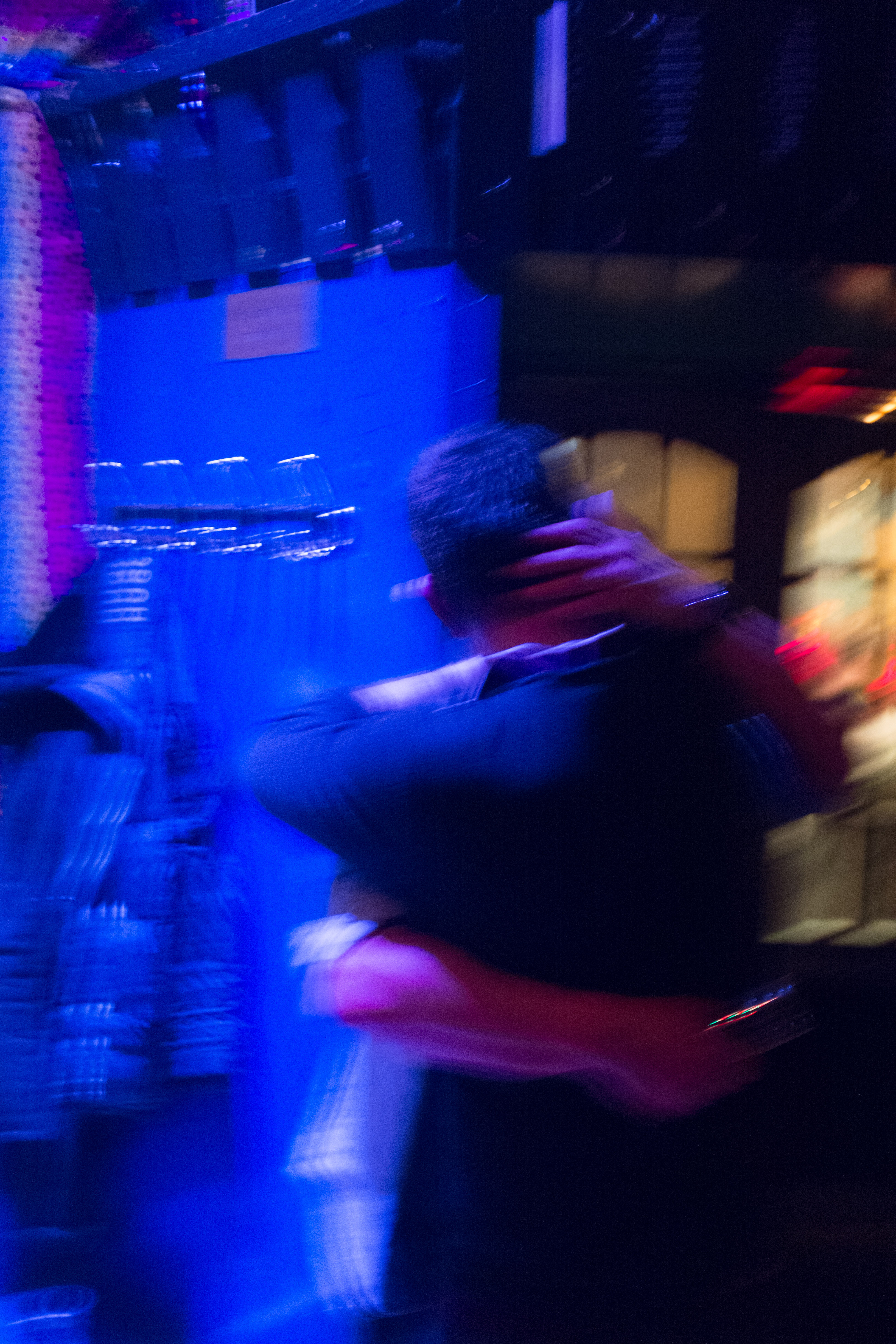 I downloaded Grindr for the first time in the fall of 2015. For the uninitiated, a whole world unfurls behind that yellow Grindr icon which has supplanted in-person rendezvous in gay bars or the cruisy park downtown. Pictures are currency, and genuine conversation lies buried behind shorthand phrases like into? looking for? or can u host? Sex is often the primary motivator for chatting, second only to perhaps validating one’s self-worth. 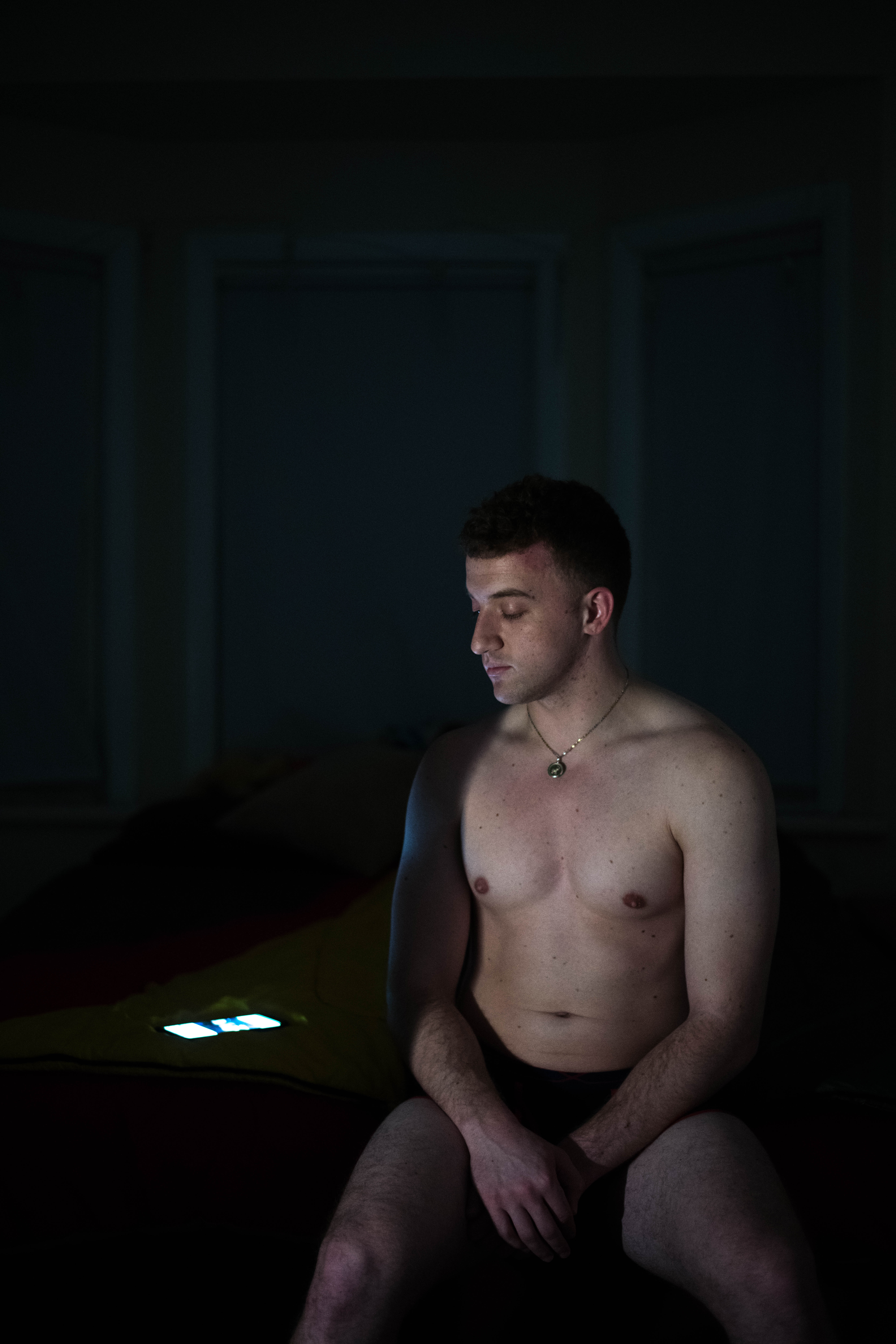 I’ll get a few guys attention and it gives that moment of feeling wanted, which after a day like today at work, when I was drag around like a rag doll feels nice, I guess.

Men seeking other masculine or “straight-acting” guys tag their bios with “masc 4 masc” and there’s the infamous “no fats no femmes” moniker for excluding people who don’t conform to traditional masculine behavioral norms, or those who have the audacity to be fat and look for love at the same time.

Another common phrase one sees is “lost all my chats.” This results from a peculiarity of Grindr: if I delete my Grindr app, perhaps after going on a couple of successful dates with a new beaux, and then redownload it, say beaux wasn’t all that, all my chats and conversations will have been deleted. Yet still, I’ll be back on Grindr because somehow we always are sucked back in. And so exists this indicator of potential-love soured, a mantra of resignation, saying, in so many words, “I’m back on this app, the app I can’t seem to get away from but certainly hate.”

“It’s like gay people have 100 tabs open and you’re just one of them, meaning that you’re not really special or worthy because they can just close you and open the next one.” 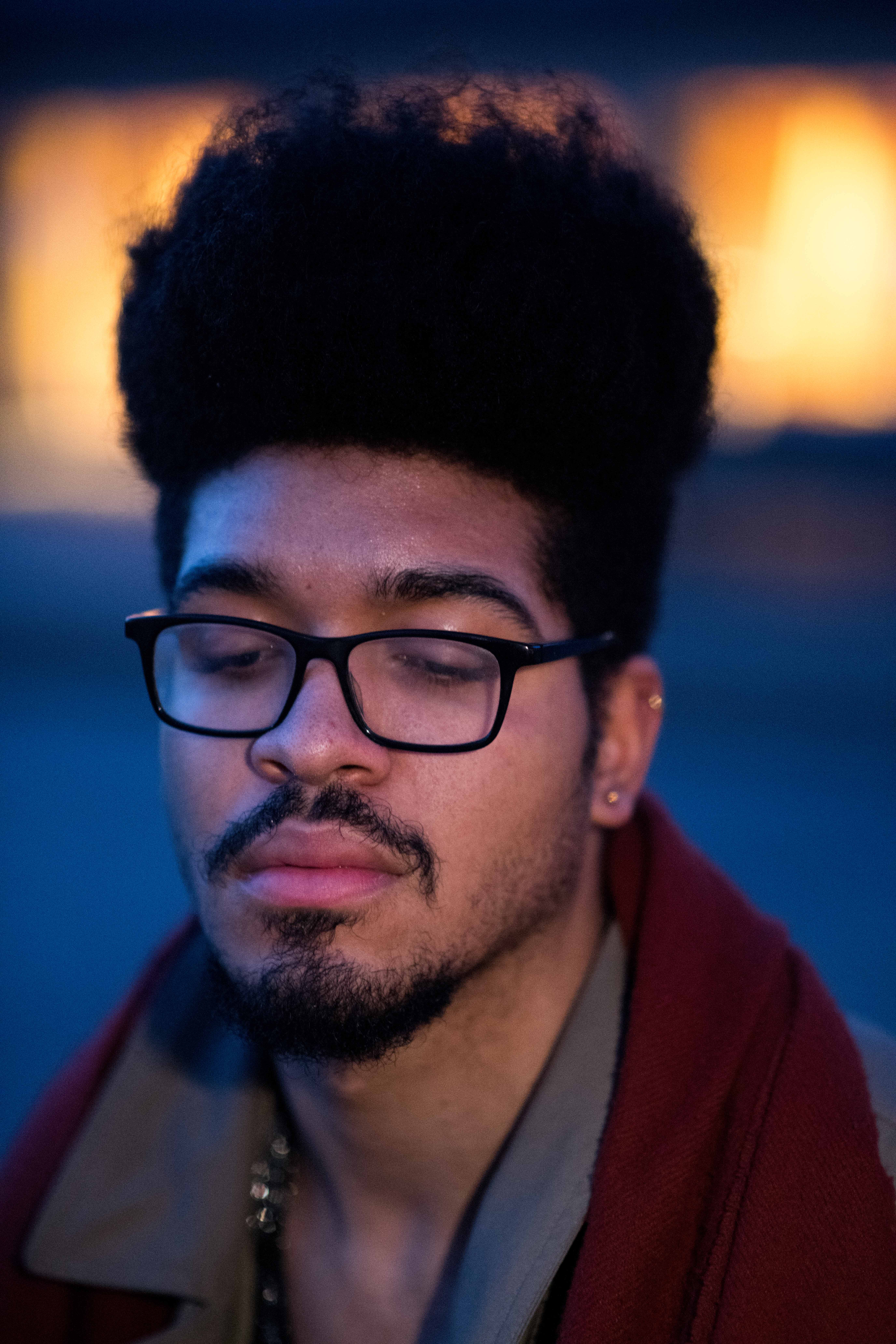 The app-world is often vacuous, sexualized and brutal. Hidden behind screens anyone outside of the fit-young-white-boy ideal has to fight for relevance and without any real attachments, you’re always expendable.

‘looking’ explores this world. It aims to make plain the struggles to find love and community in the digitally-mediated LGBT ‘scene’ of today, and does this through firsthand accounts from men across the U.S. and northern Europe. I set out asking people about loneliness, sex and ‘the apps’ and the messages have been as consistent and abundant as they have been tragic. Hookup culture is rampant and the community fractured and isolated.

In short, in a world where holding my boyfriend’s hand while out in public is as safe as it ever has been, gay men everywhere are struggling to find that hand for themselves. 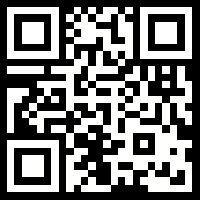 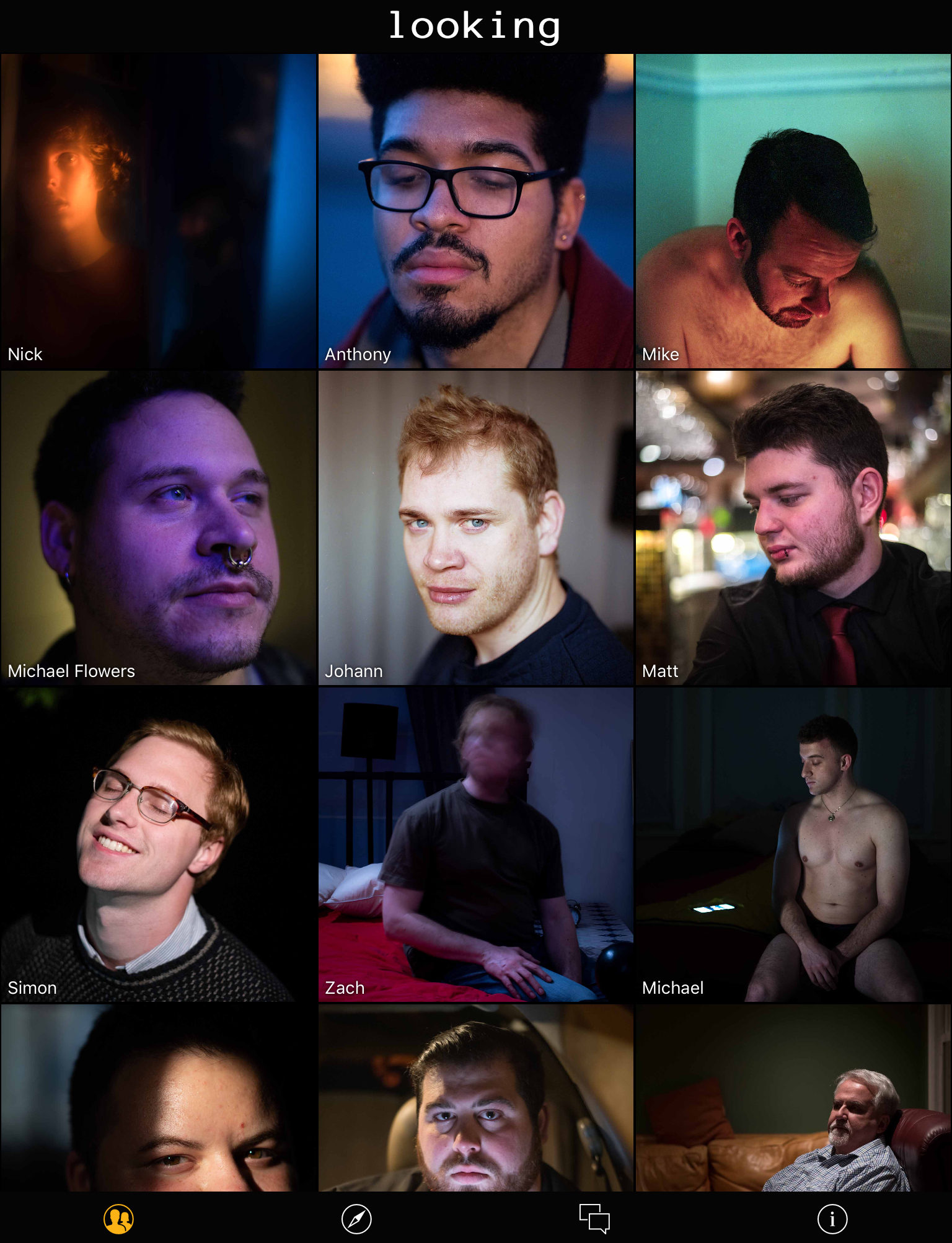 For best experience, view app on a mobile device.